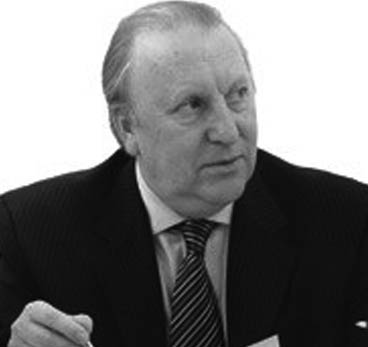 John May is a Fellow of the Institute of Chartered Accountants in England and Wales. He is the Managing Partner of City & Westminster Corporate Finance LLP, an FCA registered partnership. He is chairman of the Small Business Bureau Limited and The Genesis Initiative Limited, lobbying groups for small business to the UK Parliament. Mr May has been the principal of his own chartered accountancy practice since 1994. From 1977 to 1994, Mr May was a senior partner with what is now Crowe UK, where he served for eight years on the managing board and for nine years as chairman of its Thames Valley offices. In his capacity as UK national marketing partner and head of its property consultancy division, he was a director of its UK and international associations. Mr May was finance director of AIM listed Security Research Group PLC, until December 2005 and Tomco Energy Plc until July 2011 and a non-executive director of AIM listed Petrolatina Energy Plc until March 2012. He is the executive chairman of Red Leopard Holdings plc and was non-executive chairman of Hayward Tyler Group Plc which were both listed on AIM. 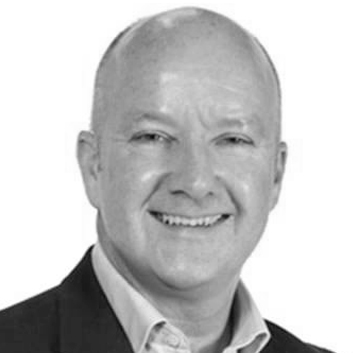 Nicholas has more than 25 years of experience in international investment banking and working as a company director. Nicholas was with Dresdner Kleinwort and its antecedent firms from 1988 to 2009, starting at Kleinwort Benson Group plc and rising to Managing Director, Head of Banking, Hedge Fund Solutions Group. Previously as a Managing Director in mergers and acquisitions at Dresdner Kleinwort Wasserstein, Nicholas advised leading companies from a number of different industries, including the natural resources, financial services, consumer and retail sectors. Nicholas is currently investment director of AIM-listed RiverFort Global Opportunities plc and non-executive director of AIM-listed Immotion Group plc, as well as being involved with a number of other companies, both listed and private. Nicholas qualified as a chartered accountant with Coopers & Lybrand and has an MA in engineering from St John’s College, Cambridge.

David is an experienced entrepreneur with over 20 years of experience in private equity, venture capital and asset management. Since 2006, he has founded and co-founded a number of companies in various industries such as cleantech, digital technology, and real estate. David is also the Founding and Managing Partner of Origen Capital LLP, a private investment firm representing family offices and private consortia in Europe, CIS and Latin America. He holds a BSc and an MSc in electrical engineering.

David is currently the Chief Executive Officer of AIM-listed EQTEC plc (“EQTEC”), a leading gasification technology solutions company for sustainable waste-to-energy projects, having joined EQTEC’s board in August 2019. Since becoming Chief Executive Officer, EQTEC’s valuation has increased significantly, and the company now has a market capitalisation of over £160 million.